Pledge your support to Daniel Crewe 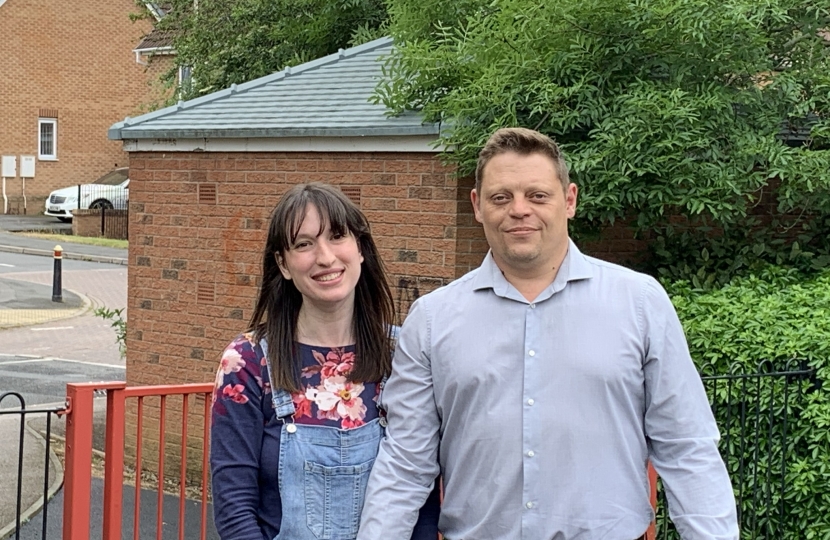 The City of Leicester Conservatives are pleased to announce that Daniel Crewe will be standing as the local Conservative candidate at the upcoming Humberstone and Hamilton By-Election.

Daniel, a local Hamilton resident with 3 children, has had enough of the constant disarray shown by local elected Labour officials.

As a local builder Daniel knows, how badly our city is crying out for change, he said:

‘For the majority of the last 50 years, Leicester has been Labour run. Our city has been taken for granted by the very people that should represent us.

Opportunities for progress have been ignored. Humberstone and Hamilton have been forgotten and as a result Leicester City Council has turned our city into a laughing stock.

But it doesn’t have to be like this. Lately, more and more people across Leicester are turning to the Conservatives for a fresh start. The Government has got Brexit done, set about dealing with the pandemic and is now building a better economy.

My message is simple, if like me you’ve had enough of Leicester being held back, vote for a change on 22nd July, vote Conservative!’

Chair of the City of Leicester Conservatives, Richard Tutt commented, ‘Daniel will make a great councillor and I am looking forward to working with him.

Conservative Peer Baroness Verma stated, ‘I am contacted every day by residents across Leicester who have had enough of the City Mayor and his failings. In Daniel, the people of Humberstone and Hamilton will have a Councillor that will work for them.

Please pledge your support to Daniel by filling out the short survey below.