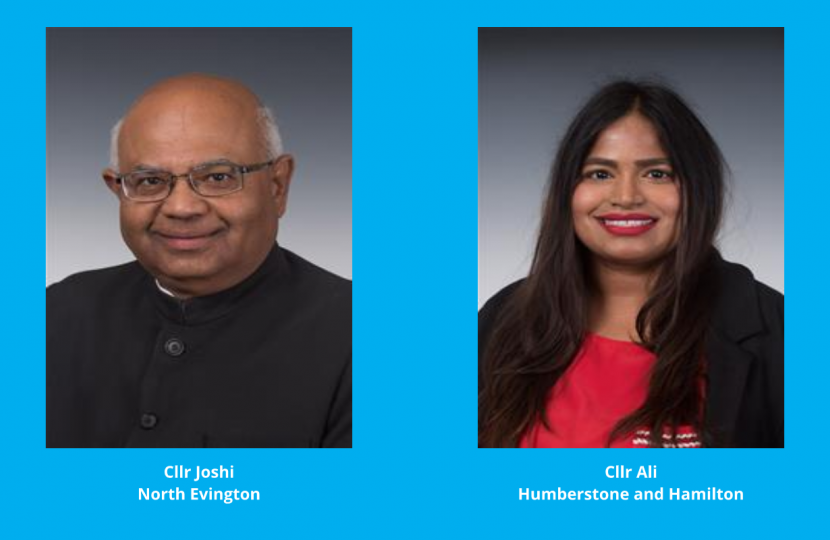 Last week it emerged that two councillors had followed in the steps of the city’s mayor Sir Peter Soulsby by clearly defying the government ruling on lockdown. By doing so they have offended many people within our communities.

First, it became clear that Cllr Ali of Humberstone & Hamilton ignored the clear guidance on celebrating Eid with family and friends then we found out that Cllr Joshi of North Evington ward celebrated Krishna Janmashtami without proper social distancing or protective equipment.

Since the mayor broke the original lockdown by visiting is his partner in Groby and faced no consequences it is no surprise that both councillors remain in their positions of power.

The actions of the councillors have not only put all citizens in Leicester at further risk of catching COVID but have also alienated a large percentage of the population who chose to stay away from friends and family during both religious festivals after they adhered to the clear government guidance.

The Council’s website clearly stated that individuals must not visit friends and family inside their homes or gardens and that social distancing is imperative to protect each other, this is how the vast majority celebrated their religious festivals during our extended lockdown, but the city councillors must think they are exempt.

Eid and Krishna Janmashtami are a special time for thousands of people across our city, it is no wonder that the majority who did obey the rules and did stay at home are outraged by the actions of the Councillors. I have had many people contacting me to explain their resentment and frustration and to ask what I can do to remove the Councillors from the positions that they hold.

Both offending councillors have been referred to the Councils independent standards board, a full investigation should, therefore, take place and a public report be published, the Councillors should then be considering their positions.

Leicester City Council has believed it was beyond reproach, not having to answer for its actions but the people of Leicester have had enough and are now approaching us to call the councillors out publicly. The Council must act against both Councillors and the Mayor for his earlier breaches to instil in it even a simmer of confidence amongst the people. They should no longer represent any part of this city.